The debut of the J-cliner | Jerome's Furniture

The debut of the J-cliner

This year when it came time to get ready for the Holiday Bowl Parade and choose the furniture we wanted to feature, two words came to mind, Power Recliner, but your everyday power recliner would not do, not for the Holiday Bowl Parade, not for America’s largest balloon parade! This chair had to be special and we wanted a creative way to get down the mile-long parade route. 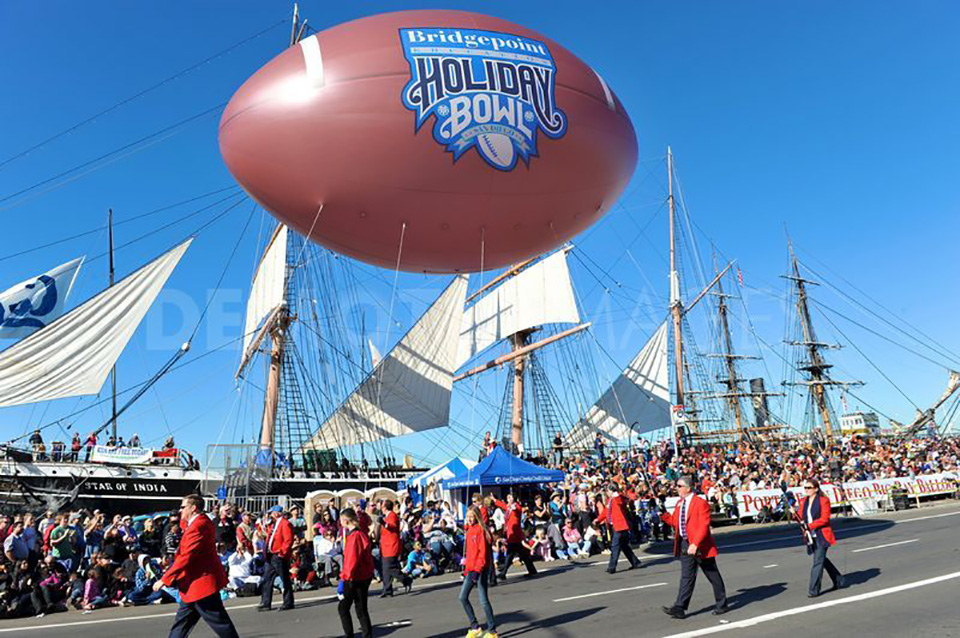 That’s when we decided to the take the phrase “power recliner” to the next level. The inspiration for the project came from our Vice President of Digital, Scott Perry. It didn’t take much convincing, but Scott also agreed to drive the J-cliner in this year’s annual parade. The busy father of five, figures this might be his only chance to kick back with his feet up this holiday season!

To upgrade Jerome’s luxury theater seating, Stark Power Recliner the first thing we did was find a motorized scooter. The Alante Jr. by Golden with a speed of approximately 5 mph seemed like a good choice to keep the pace with the floats in the parade. 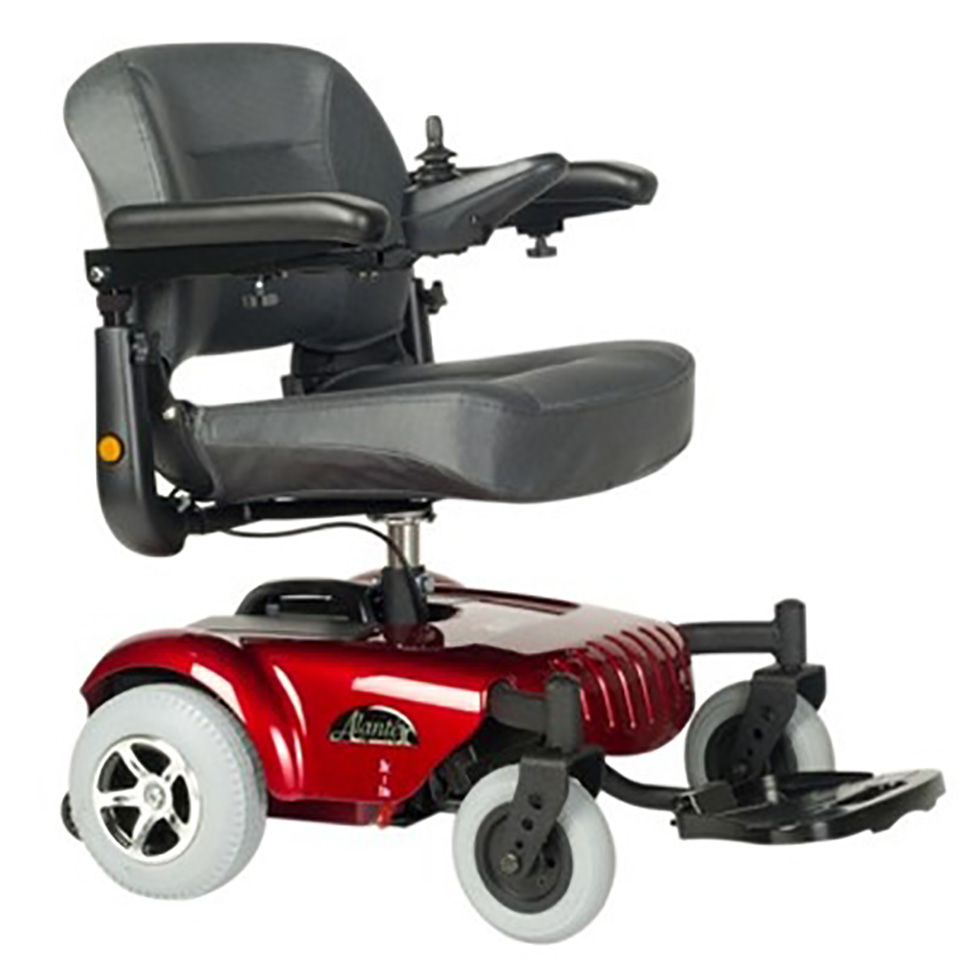 Then the seat was removed, measurements were taken and modifications were made. Once this was complete, the chair was mounted to the base of the former scooter and a joystick was installed to maneuver the chair. 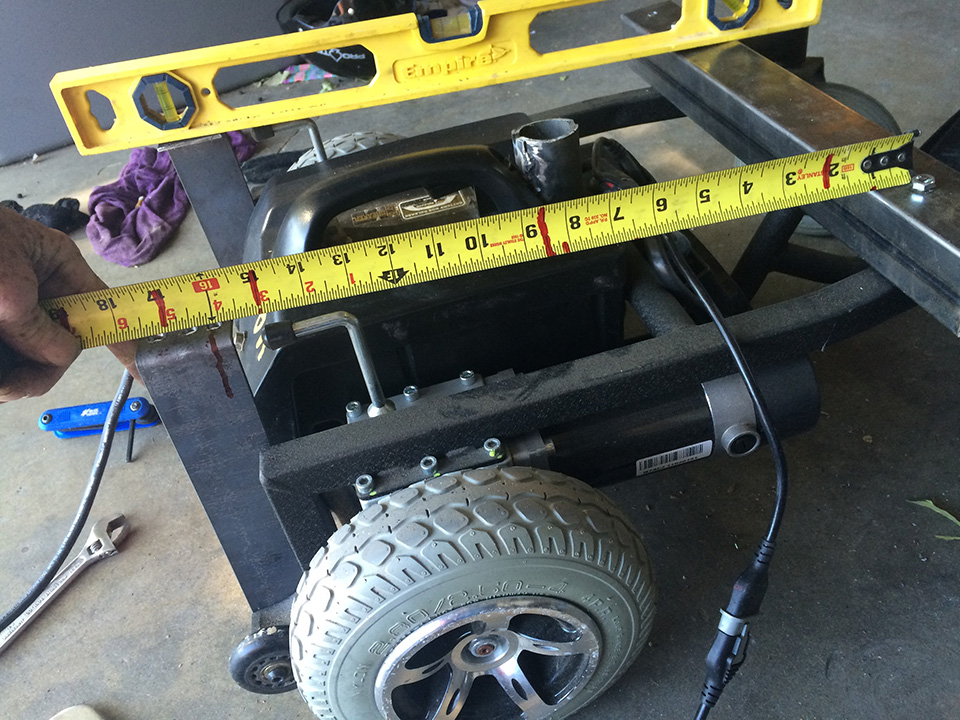 Of course safety first… we installed a wheelie bar on the back to prevent any accidental tipping (and allow for the occasional wheelie)!

Last, but not least, the chair would not be complete without the well-known Jerome's logo!

Now time for the fun stuff, a test run! Who better to test drive our newest creation? How about a few of the 2015 Clippers Spirit Dancers!? Mariah, Hannah, and Natalie were happy to oblige, taking selfies and Snapchatting as they showed off their recliner-driving skills. We are glad to report the test drive was successful and no Clipper girls were harmed in these maneuvers.

And now making its debut, complete with lighted cup holders, an adjustable headrest, and power USB ports is Jerome’s Mobile Recliner, aka the "J-cliner"! 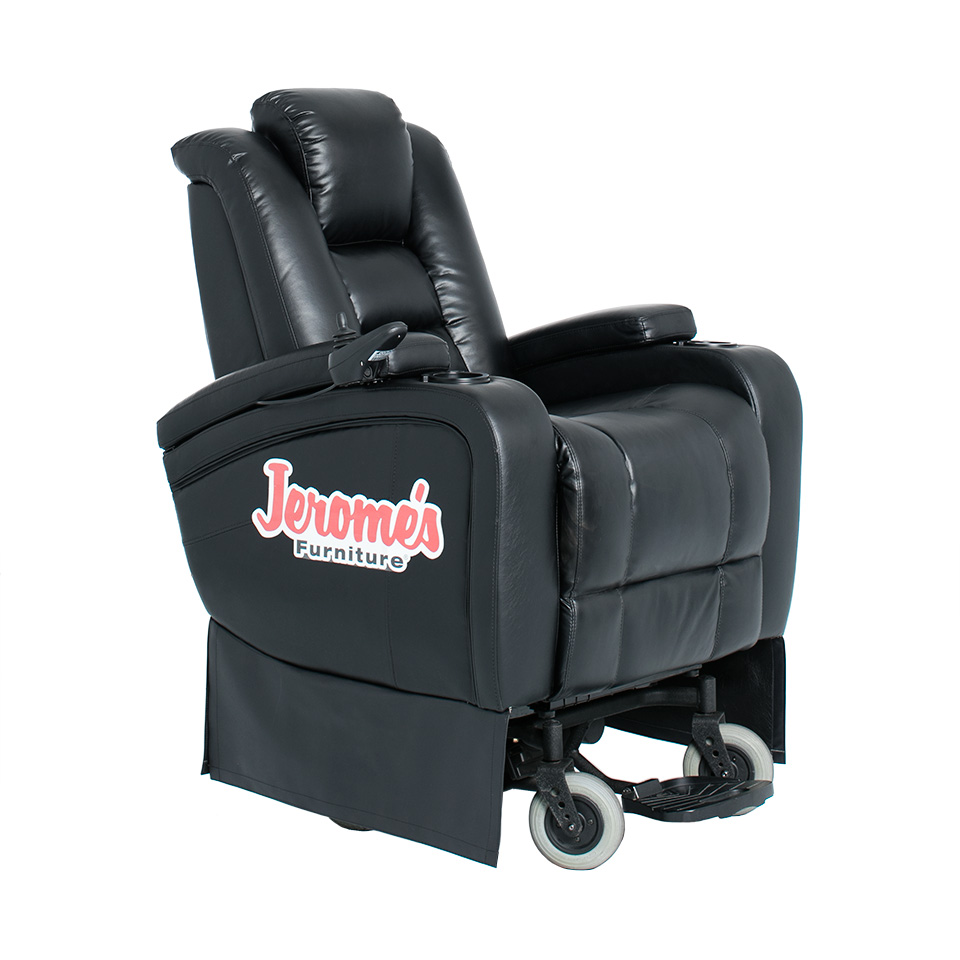 When you see this amazing chair cruising by in the parade we know you'll want to take some pics and video! We'd love it if you'd share on Facebook, Twitter, and Instagram. Don’t forget to tag us using #JeromesFurniture.